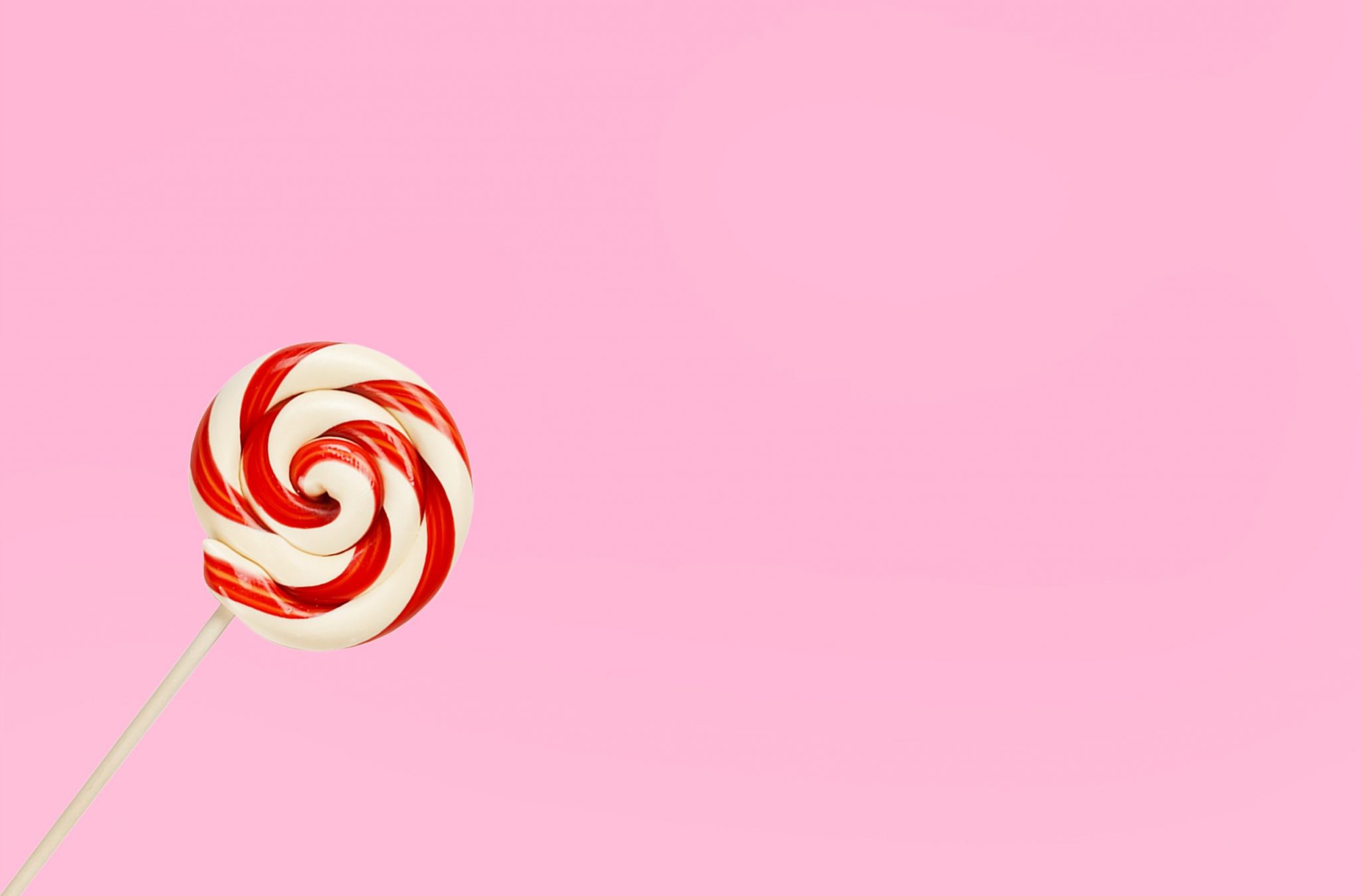 In the past few years, conscious nutrition has become so widespread that it would seem that only the lazy do not know about the harmful effects of sugar on the human body. Nevertheless, in 86% of cases, knowledge does not entail actions and changes: the harm of sugar seems to be something remote, insignificant. After all, no one was dying from an extra spoon in tea or an extra cake at dinner. Thus, day after day, sugar puts our health at serious risk.

When we stimulate the body with sweets, it is first deposited in the liver in the form of glycogen – this is a reserve source of energy. It is impossible to synthesize the entire amount of sugar consumed per day by an average person into glycogen, so it begins to transform into fats. This process is most noticeable on the stomach, hips, and cheeks. You can speed up the process if you use not just sugar, but in combination with fats (for example, cakes and rolls) – then the resulting portion of sugar and fat will quickly turn into an extra inch. In addition, fast carbohydrates dramatically increase blood sugar, provoking a strong release of insulin, which turns the resulting calories into fat.

A sharp jump in glucose in the brain causes the need for an additional dose, and the brain does not distinguish this call for food from real hunger. Beta-endorphin receptors and dopamine production are activated. Sugar also contributes to a feeling of comfort, security, relaxation: this reaction appears from childhood, due to getting used to natural sugar from mother’s milk. Another curious fact: constantly provoking the release of endorphins with sweets, we bring the body to the point where it ceases to produce them on its own. This means that mood swings, irritability, aggressiveness will appear immediately as soon as the body ceases to have enough sugar for the production of endorphins.

Vitamins of group B are washed out, the balance of phosphorus and calcium is disturbed, problems arise with the heart, kidneys, and other vital organs. According to recent studies, immunity is also directly dependent on blood sugar.

Sugar takes energy from us

It seems that the opposite – a chocolate bar for coffee helps to hold out until the lunch break, satisfies hunger, and gives strength. In fact, this surge of strength is short-lived. In addition, due to sugar, a lack of vitamin B1 occurs, which in the future does not allow food to be properly absorbed, which means that the body loses a lot of useful substances.

Most inflammatory processes are also caused by sugar

If you regularly suffer from headaches, lack of energy, sleep poorly, cannot get rid of rashes on the face, the oily shine of the skin and hair problems – try, if not exclude it at all, then at least reduce the amount of sugar you consume and see how much the state of the body will change for the better.