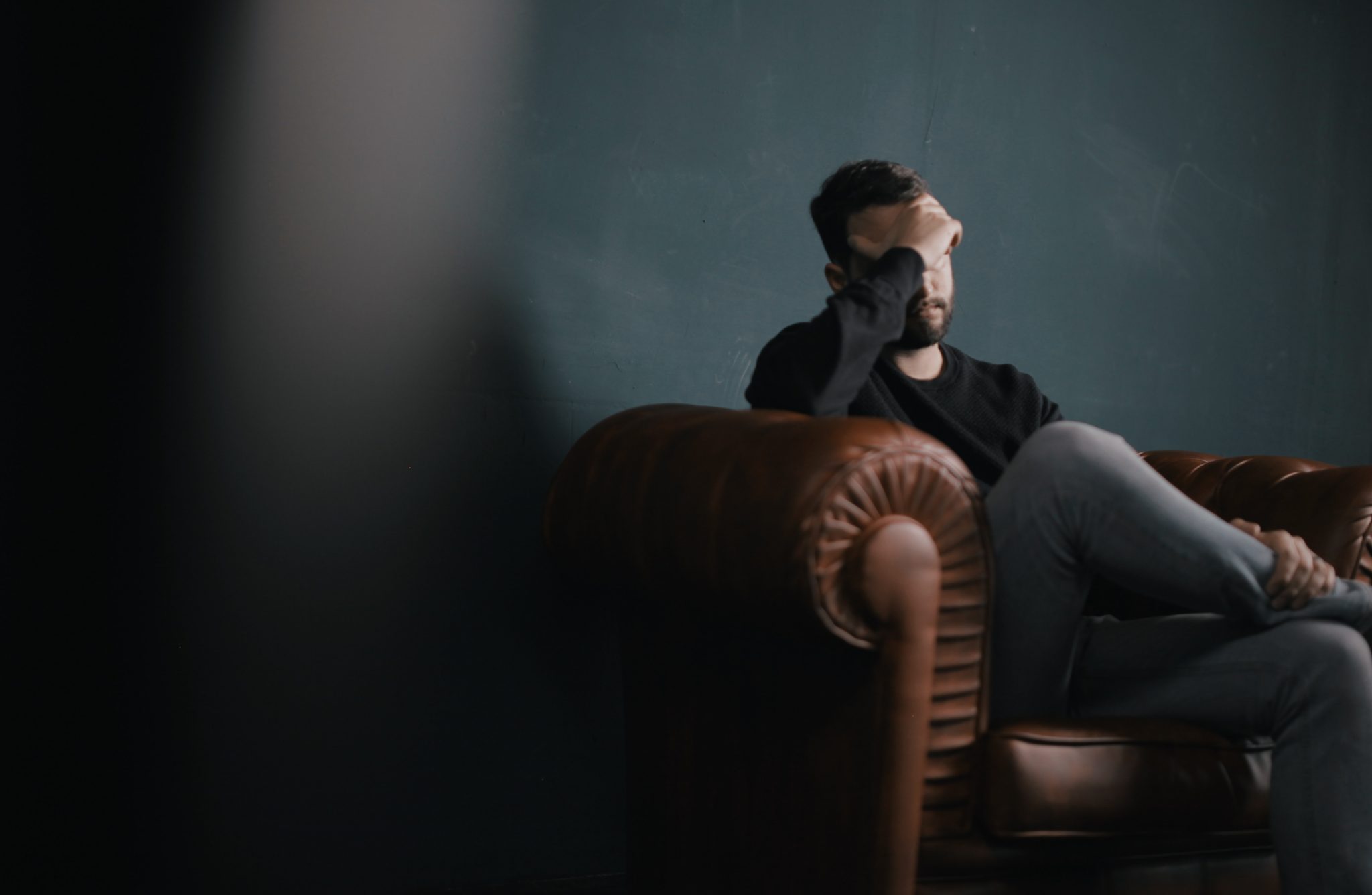 Some diseases are still not accepted for discussion: they scare. And mental disorders in this regard are champions. It’s time to change the attitude towards them.

WHO suggests that after some three years, depression will become the second most common disease.

So it’s time to dispel some misconceptions about mental illnesses and disorders.

Myth 1. Strong people do not suffer from mental disorders.

Fact: Psychiatric diagnoses are not due to character weaknesses. Mental health can be shaken due to a malfunction in the body and because of a traumatic experience.

“A normal person does not need psychotherapists.” “Get it together.” “Look at the situation from the other side.” “Do you really have a problem?” What just does not have to hear a person with symptoms of a mental disorder! And this attitude adds to the underlying disease the shame and guilt for one’s weakness.

Weakness or strength has nothing to do with it. On the contrary, a person who has to deal with a mental disorder can be very strong.

Mental illnesses are the same diseases as others. Someone has a predisposition to them simply because genes have been identified.

Symptoms of mental illness are a natural response of the body and mind to trauma.

Fact: every fifth child has experienced an episode of mental illness at least once (according to the National Institute of Mental Health).

Yes, children also get sick, and not just with a runny nose. And often they do not receive the necessary help, because they do not pay attention. Children, like adults, suffer from anxiety, depression, and many other diseases.

Myth 3. Psychotherapy — money down the drain

Fact: Psychotherapy combined with medication is an effective way to treat mental disorders.

Psychotherapy is a working treatment. It helps to understand the disease, learn to live with it. In addition, psychotherapists teach patients special techniques that can cope with the manifestations of the disease, recognize signs of exacerbations and prevent them.

Psychotherapy improves the quality of life, which means that this is not an empty lesson.

Fact: patients with mental disorders control the disease and recover at least partially.

For example, when a person visits a doctor, the strength of his depression can be determined at 100%. After taking medication and regular psychotherapeutic consultations, this level drops to 60%. The patient is better, he begins to observe the regimen and play sports, the level of depression reaches 40%.

If a person after improvements does not quit monitoring health, then he will be able to achieve a conditional 20% depression, in which you can live without suffering.

Myth 5. There is no protection against mental illness.

Fact: Mental health is influenced not only by genetics but also by an environment that can be influenced.

Some people have a hereditary predisposition to mental illness. And although genes can increase the risk of developing a disease, they do not always predetermine it.

Moreover, external factors influence the psyche. For example, alcohol or drugs, nicotine. And if all these factors acting on a pregnant woman, then the unborn baby may have nerve tissue incorrectly formed, and already this will lead to disorders. Another story is stress and trauma.

So the minimum prevention of mental illness is possible: a healthy lifestyle and timely resolution of psychological problems.