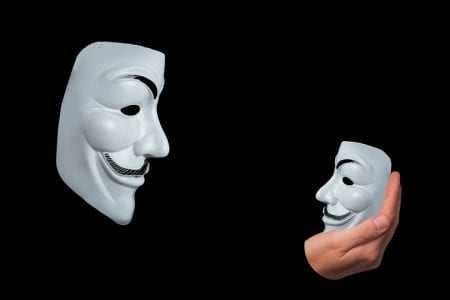 Communication with some people causes negative emotions – anger, despair, sadness, spoils the mood and discourages the desire to do anything. This is a sure sign of contact with a “toxic” person. Psychiatrist Ralph Raibek identifies five types of such people and advises to stop communication with them.

‘Toxic’ may not only be casual acquaintances or colleagues. One of the following descriptions may be approached by a relative, a business partner or a very close friend. Of course, it’s difficult to completely stop communicating with such a person, but try to at least reduce contacts to a minimum for your own good. And no, this is not a sign of selfishness.

1. CRITICISM
He sees mistakes in actions and decisions, constantly criticizes behavior, the manner of dressing and holding on to people. Do you even do anything right? Near the critic you always feel worthless, a mistake of nature. No matter how hard you try, you never get anything good. In this case, the critic only scolds, but does not give advice.

Suppose, when you are late for a meeting with him for 15 minutes and instead of asking what happened, the critic immediately rushes to reproach you: “You are so unessential – you can never come on time! That’s why everything in your life is messed up! “This is the difference between a critic and a good friend who would have asked precisely why you were late and did not call. If the delay is your bad habit, a friend can play a trick on a good or try to help become more organized. But criticism is not necessary. Instead of helping, he reproaches you and suppresses you as a person, while constantly asserting himself at your expense.

An important point: a critic condemns a person, not his behavior. Very often in the role of a critic, a parent who says to the child: “You are a bad boy / bad girl”, instead of saying: “You did (a) bad.”

2. PASSIVE AGGRESSOR
This person expresses dissatisfaction with you or the behavior of hints, omissions, meaningful silence or giving other veiled signals. He never talks directly about his desires and discontent. You have to guess yourself and fix it. He answers the questions with riddles: “Do not you see it yourself?” And “What do you think?”. Or he responds with the victim’s appearance: “It’s OK, I’m not offended.”

In this case, the passive aggressor continues to maintain a distance, demonstrating that you are to blame. Communicating with such a person is like trying to walk on an egg shell without crunching. No matter how cautious you are, the crunch will still be heard.

You fall into a vicious circle, trying to figure out what he or she really thinks, why he’s angry. You can spend half your life trying to unravel the logic of the passive aggressor’s behavior. But do you need this?

3. NARCISS
This person wants to always be in the spotlight. He knows everything and everything, he is the best in any business and does not hesitate to remind about it every minute. Even if you yourself are an intelligent and successful person, next to him you will always play the role of the second plan. Think, why do you need it?

Narcissus constantly looks at the people from top to bottom. You may even want to compete with him, but this occupation is meaningless. He always gives vent to emotions, splashing out the anger and hatred that are accumulated in him because of low self-esteem. In such situations daffodils are ready to destroy all around.

4. STONE WALL
This person can call himself your friend. However, when problems arise, he refuses to share feelings. He constantly escapes from direct questions, and because of this you feel unworthy of intimate communication.

He does not just refuse to communicate with you, he makes you feel disappointed and angry. This winning tactic of political debate is absolutely unacceptable in friendly communication. The behavior of the “stone wall” in part resembles a passive-aggressive behavior, only he does not try to convey to you a hidden message. He does not consider it necessary to say anything at all. 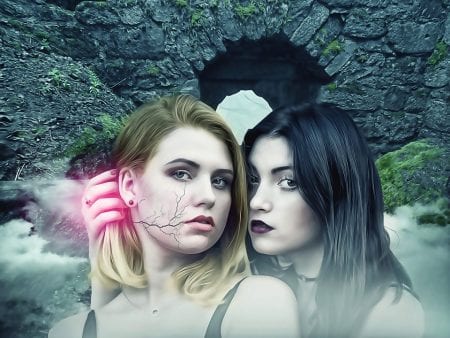 5. THE ASOCIAL PERSON
In the behavior of such a person can be traced as traits of a sociopath (aggressiveness and unpredictability), and the inclinations of a psychopath (inability to repent and sympathy, the use of others in their own interests, greed, vindictiveness). The antisocial personality is a psychological chameleon, playing with the emotions of other people, in order to achieve its own and manage the situation.